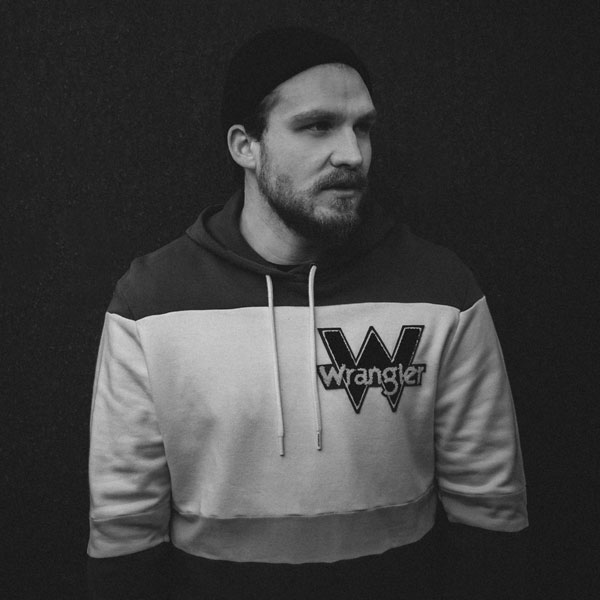 Marius Griesser aka The Ger-Man is a southern Germany based House music artist, who earned his stripes as a resident dj in the venues of his hometown as well as in several clubs in the Stuttgart region.

With dj experience in the scene since more than a decade, sharing the decks with many big artists he belongs to some of the most promising whizzkids of the moment. Since a few years he also entered the producer circuit and his music can beard on labels such as Phoenix Music, Milk & Sugar, Delicious Recordings and of course Déepalma.

Getting in touch with his parents’ vinyl collection at an early age had a big influence on his current musical mindset and production style. On his mission to release ear melting tunes from housey club bangers to deeper vibes there is always a guarantee to find elements from various music genres such as Funk, Disco and Hip Hop.