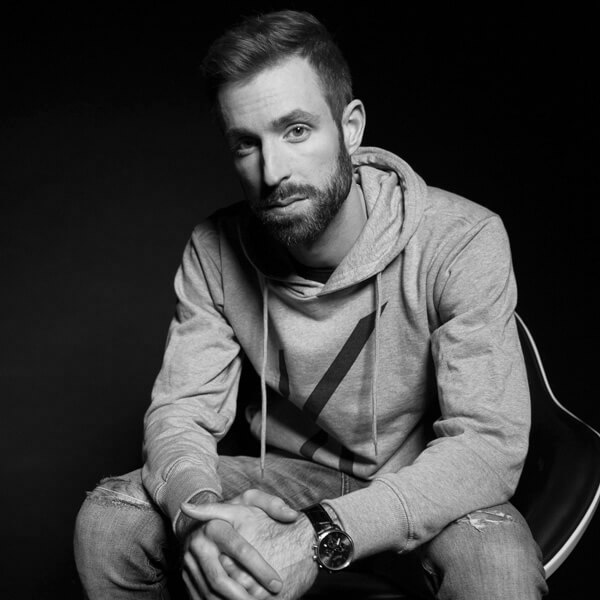 As a producer specialising on melodic and soulful deep & afro house music, Viennese DJ, Keyano gained international acclaim for his bootlegs of CeCe Peniston’s ‘Finally’ or his remix of ‘The Light’ by Yves Murasca & Rosario Galati on Kittball Records.

Keyano’s most successful original track ‘Dan Dale’ landed on Cafe Del Mar’s “Terrace Mix” and already wiped up over a million streams since its initial release. Not mentioning his appearances on Universal Music Germany’s ‘About Berlin’ series or several Déepalma Ibiza albums with his remixes and original songs.

As a session musician with a wide-ranging musical background he can be heard on numerous recordings. As keyboard-player he toured and performed with some big names such as “Judith Hill” (Michael Jackson’s “This is it”, Stevie Wonder), Hubert Tubbs (Singer of “Tower of Power”) a.m. He played concerts in many famous clubs like ‘Ammos’, ‘Porgy & Bess’, ‘Volksgarten’, ‘Birdland’ or ‘B-Flat’ in Europe and Asia.