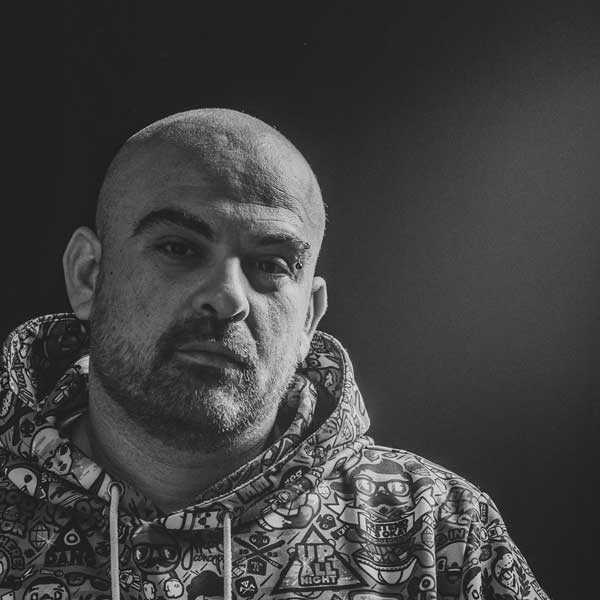 With over 20 years of experience as a DJ and with his captivating productions and performances T.Markakis is a rising star paving the way to becoming one of the world’s in-demand DJs and Producers. His studio productions, remixes, and DJ sets have captured the attention of a diverse global audience.

T.Markakis AKA Tasos Markakis was born in Greece in 1986 where he also currently lives but spent most of his youth in Munich, Germany, a city that fueled his passion for DJing and for crafting immense music, inspiring him to share his unique blend of soulful, jazzy and deep house creations.
With his expert production techniques, T.Markakis gained a massive fanbase within the more eclectic and melodic side of deep & soulful house music. Tasos Markakis’s music has been described by listeners as being emotionally charged and truly inspirational. And it’s easy to see why his music got welcomed support from global heavyweight DJs.

Touring in the US, Europe, Japan and Australia with his song selections and legendary mixing skills, T.Markakis has earned a cult following that includes a large number of big name DJs such as Bob Sinclar, Sam Divine, Mark Knight, Simon Dunmore just to name a few and has released music on many large, internationally renowned record labels. No wonder he has had numerous tracks and EPs reaching the top 10 charts within various genres on Beatport and Traxsource, the two most relevant dj music platforms.