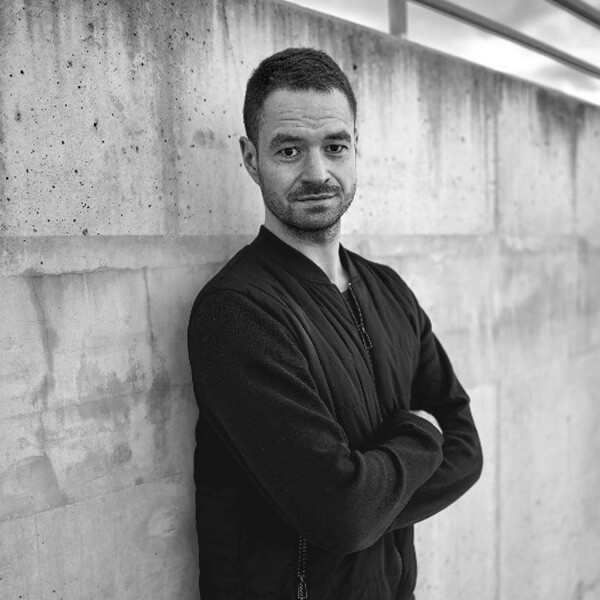 Arco, real name Michal Machacek, was born in Brno in the Czech Republic and despite his relatively young age very early was a respected Czech DJ and an established producer on a worldwide level.

The first years of the new millenium saw his musical beginnings as part of the legendary Brno DJ collective Family Circle, who allowed the young Arco into their ranks and kick-started his successful DJ career.After over 10 years behind the decks Arco can boast residencies at a number of clubs in Prague and Brno as well as appearances at hundreds of events not only in the Czech Republic but also, for example, in the UK. Michal’s sets are very eclectic and he’s not afraid to experiment – the place, the type of event and, above all, the crowd for whom he’s playing being the deciding factors with regards to how his set will evolve.

Soon after Arco started entertaining visitors of Brno’s clubs with his sets and he also made his first forays into music production and inspired by what was at the time a brand new musical genre – Jackin House – began supplying his older and more experienced colleagues with his first tracks. Michal regards his first EP entitled “Funk That Summer”, which was released in 2008 on Argentine label Candy Music, as a breakthrough. This was followed by a series of successful releases which gained support from some of the biggest names on the worldwide dance scene. Over the years his sound evolved and in the meantime his productions more cover genres like Progressive- and Melodic House/Techno.