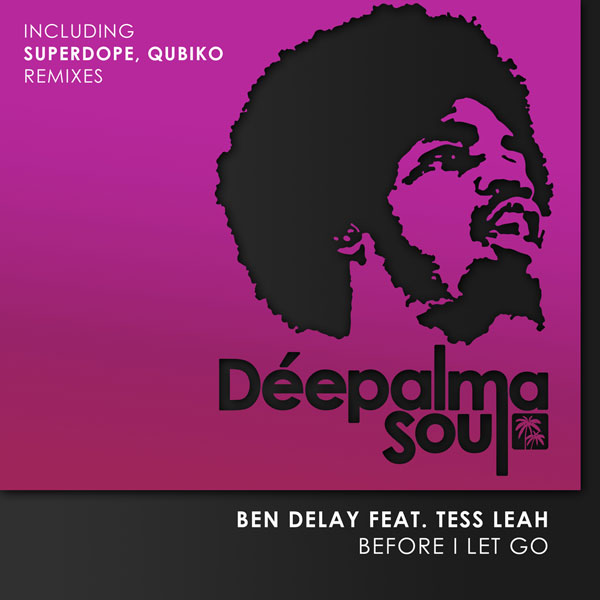 BEFORE I LET GO

German House sensation Ben Delay unleashes an awe-inspiring follow up mix package of his 2021 release ‚Before I Let Go', accompanied with mixes from Superdope & Qubiko, out on Déepalma Soul.

Opening the release, Ben’s alter ego Superdope turns in an upbeat and potent remix of ‘Before I Let Go’. Centring around commanding piano chords and the emotionally-charged vocals of London based singer song-writer Tess Leah, the track ticks all the boxes for a big room club floor filler with euphoric elements and danceable energy throughout.

Qubiko follows, with an astounding dub version of his previously released remix of the track, bringing larger than life beats and captivating melodic components with a deepened twist. Its lightly jacking groove and plucked bassline keep the drive alive from end to end whilst you go on a rollercoaster of peaks and troughs in between.

Ben Delay closes the release on a ‘Four To The Floor’ mix, bringing the tempo down and diving even deeper. Pulsating drums and crisp percussion give the track an enticing heartbeat whilst bleeding keys & rising pads swirl behind Tess Leah’s gripping topline, encapsulating an undeniably hair-raising closing track that touches your core.