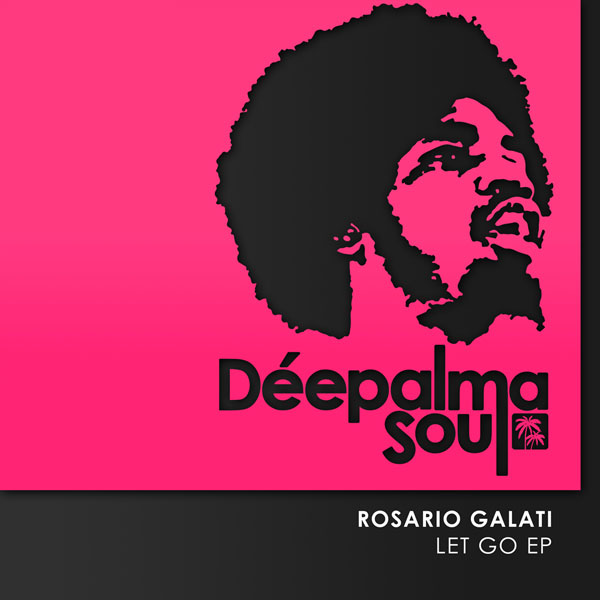 Let Go | I Need Your Love

Rosario has been installing himself more and more as a pillar of the current house scene. Over the past one and a half decades he has worked in various partnerships, but it’s his collaboration with the Déepalma crew that established his name in 2013. Rosario received plenty of support from influential blogs and DJs since then. This includes tastemakers like Mark Knight, Gorgon City and Nora En Pure as well as Danny Howard on Radio 1 and Nemone on BBC 6 Music, while it was his Kittball Records debut in 2016 namely ‘I Don’t Need You’ together with Yves Murasca that was played by the legendary Dennis Ferrer in almost all of his sets that summer. March 5 now sees him return to Déepalma’s spin-off label for the soulful side of house music, Déepalma Soul, to unveil his second release there, entitled ‚Let Go EP’. Sweet, uplifting deep house grooves for the soul.