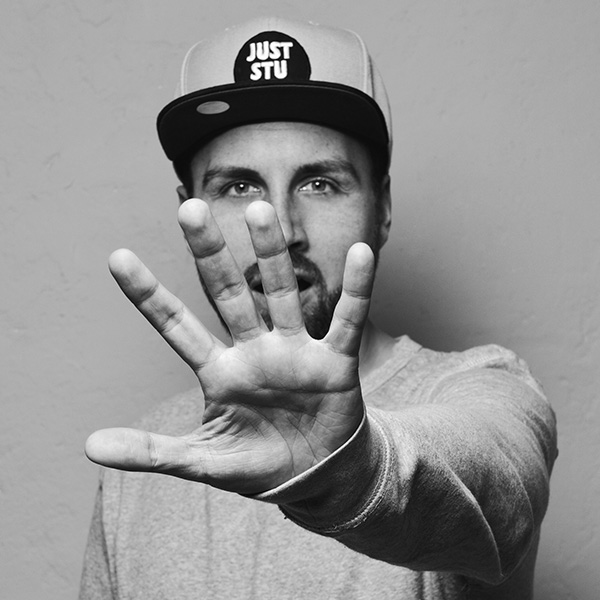 A musical connaisseur with style and deepness – a recent guest who just left a nightclub described the sound that he had heard over the PAs “Great sound – this guy has got soul!“

STU PATRICS is probably one of the most versatile and talented performers of our time. He can analyse the moods of his audience and also stimulate the crowd to expand their horizons. He is setting the dancefloor, he is playing for the crowd and for every single dancefloor addict.

Over the past years he has developed and maintained a following within creasing loyalty, so that you can now expect to see Stu Patrics fans at almost every party which he is playing. This is due to numerous projects and residencies, not least because of his releases and remixes by labels such as Milk & Sugar Rec., Hedonism Music, LouLou Rec., Moodmusic, or Pooledmusic. His tracks are embedding easily in the cases of many global players and also on diverse compilations like the world famousl abel Hed Kandi or Global Underground.

Not only labels have a fancy for Stu’s productions based on funk & soul but also many renowned personalities as Miguell Campbell, Ian Pooley, Till von Sein or Kruse & Nuernberg made short work in producing some own versions of his latest work.

The former graphic designer is an advocat (child) of the new media. To have a sense of accurate merchandising and to master the art of inspiring himself as well as others is an undeniable fact of his success, up to today. Nevertheless, he is still grounded.

His musical talent, his friendly manner and especially his remakable handcraft at the desks did not merely bring him jobs in famous German clubs but rather all over the world.

Prick up your ears for all new STU PATRICS stuff in the future where the german will be showing you his own kind of housemusic, so JUST STU IT.