THE SPIRIT PROJECT & STARVING YET FULL COMBINE FOR A STUNNINGLY ORGANIC AFRO-TINGED SINGLE - FIND YOUR WAY. 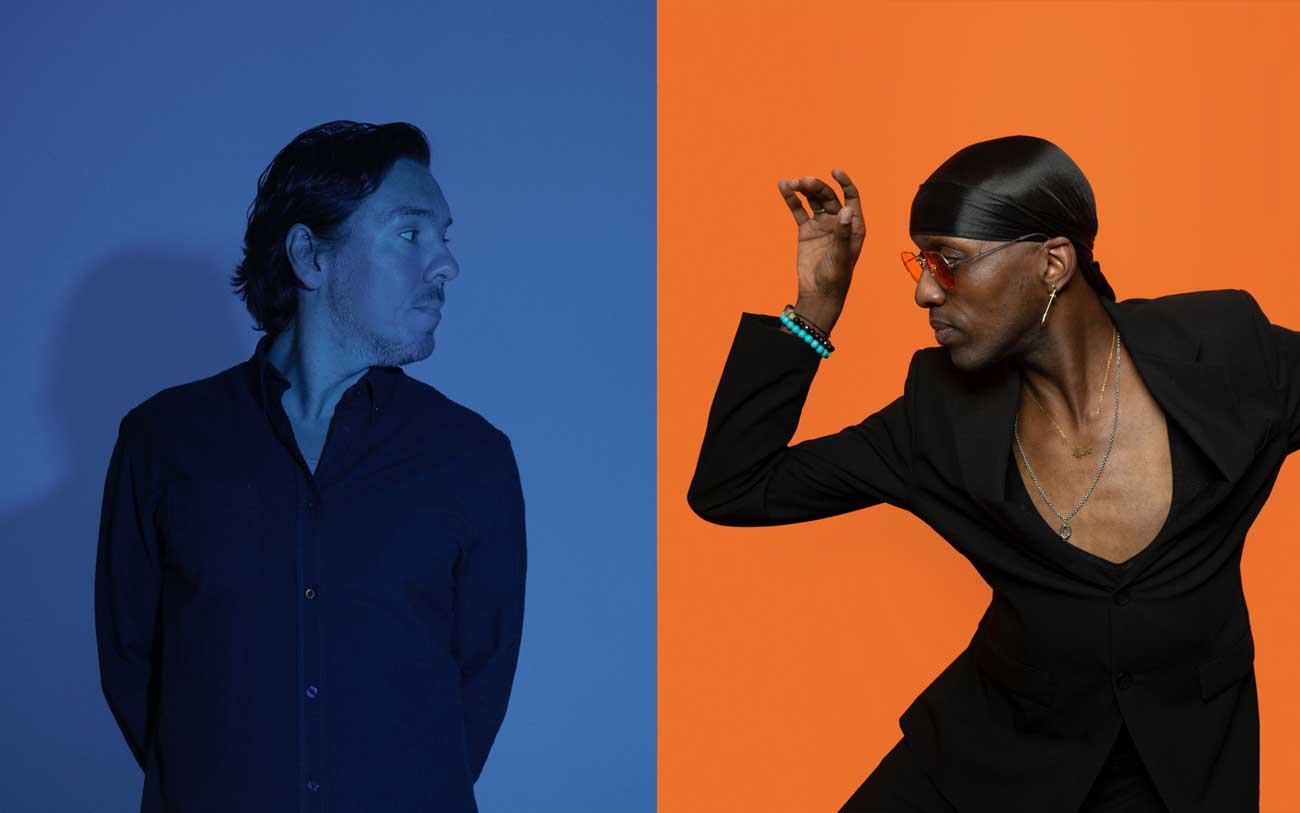 Déepalma heads into February with sultry sounds and introspective feelings with a dazzling single from The Spirit Project & Starving Yet Full.

The Spirit Project is a new alias of Paul Murashov, musician, composer, songwriter and music producer from Latvia, who has spent his time between Riga, Moscow and Los Angeles. Paul has produced music for a wave of famous artists from Europe, USA and further afield, including such luminaries as Tank, Zivert or Timati just to mention a few. He has created The Spirit Project to cover his deeper, more electronic sounding productions. Starving Yet Full is the solo moniker of the lead singer from Canadian music group Azari & III, who were famously remixed by Jamie Jones on their iconic track ‘Hungry For The Power’ and successfully released two studio albums and several other singles.

‘Find Your Way’ is an instantly mesmerising record with Deep & Afro House nuances throughout. Centring around introspective vocals and emotionally-charged melodies, its touching energy ascends from a sea of heartened musicality and delicate rhythms, loaded with live percussion and atmospheric resonance from start to finish.

The Spirit Project & Starving Yet Full ‘Find Your Way’ is out on 3rd February 2023 on Déepalma Records.