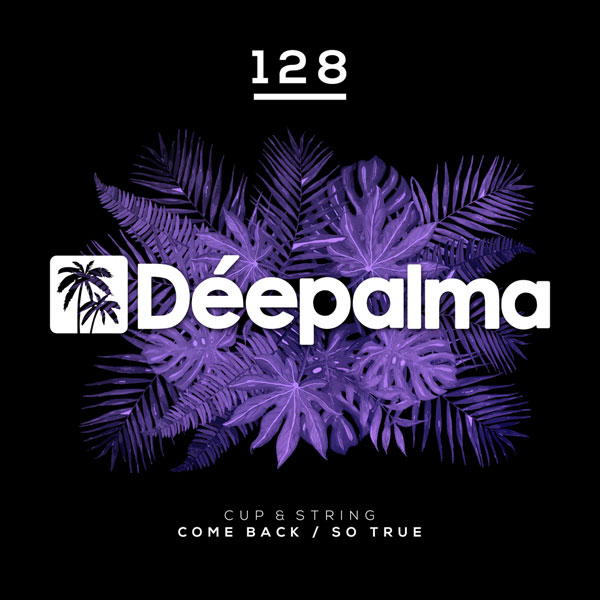 COME BACK / SO TRUE

Next up on Déepalma Records, Australian duo Cup & String make their label debut with a double serving of indulgent Deep House flavours on 'Come Back / So True'.

Cup & String was an idea between two mates in 2015 who share two decades of friendship. Since then, Ross & Lukasz have released on a wave of respectable imprints and received regular plaudits for their unique blend of House & UKG sounds from some of the biggest names in the industry.

Kicking off the release, ‘Come Back’ jumps straight into a firm body of 4/4 drums and crisp percussion. Very much a club-geared Deep House track, a hotbed of harmonic components rife with emotion collide perfectly with a sultry female vocal lead to create a gripping allure. A record built on rising energy and crowning moments, perfect for warming those winter dancefloors!

The release ends with ‘So True’, another main room primed melodic cut with an overflowing sentiment. Clean cut kicks and sizzling hat sequences pierce through the heart of the record, whilst a concoction of deepened synths and pads pulsate from end to end. Another striking vocal ties everything together, completing an undeniably rich and captivating club track.