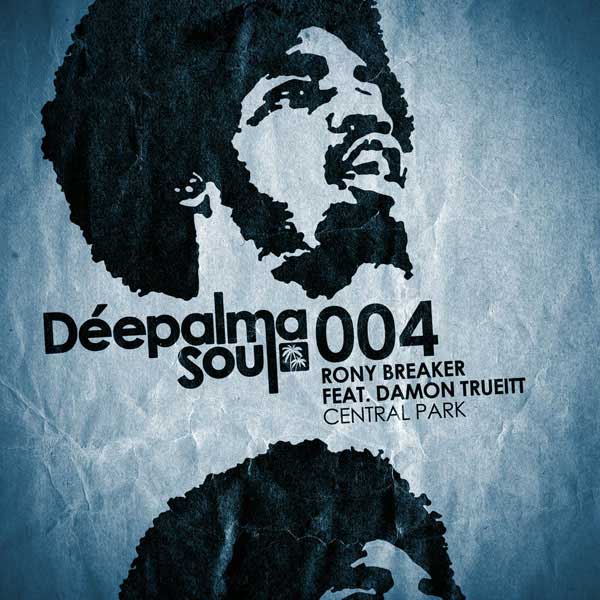 Rony’s love for deep-soulful and discofied house music has started at the beginning of the new Millenium. Since then his own productions have appeared on renowned labels such as Peppermint Jam, Foliage, Sole Channel, SoWhat or Deepalma to name but a few.

He now returns to Deepalma Soul with his second solo single namely Central Park, a modern Disco cut with infectious melodies and a powerful vocal by Damon Trueitt that succeeds in resonating deep in your soul in a second.

Next to Ronys Original version UKs Da Sunlounge provides a top-notch re-work which is coming your way slightly deeper with stripped back vocal use shining on a bouncy bass and synth foundation.