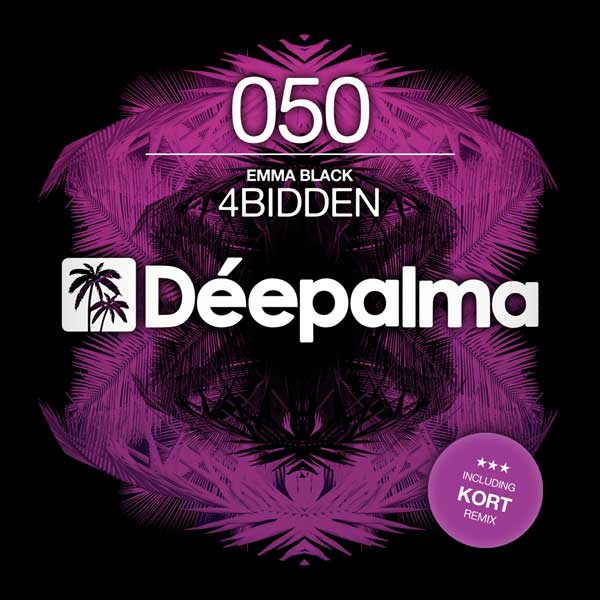 Emma Black has come a long way in a short space of time. Described by many producers as having a smooth and textured, velvety voice, her writing skills have impressed not only once. The sassy and unique tone she brings to her music has set tongues wagging in both the UK and internationally, bringing her to the attention of some of the finest producers in modern house music. Emma has co-written and sung lead tracks for a row of much acclaimed artists such as KORT, Deeptrak or Flashmob, on major House labels including Urbana Recordings, King Street Sounds and Defected’s DFTD imprint.

While Emma has always been passionate about house music her previous experiences as a cabaret artist, lead singer of a contemporary live band and stage artist together with being featured on BBC1’s fame academy serve as examples of her talents – particularly as a live performer. She has performed at venues from Buddha Lounge in Essex to London venues such as McQueen, Warehouse LDN, House of Wolf, Rhythm Factory, the Legendary Ministry of Sound to various ADE showcase parties in Amsterdam.

Yves Murasca’s Deepalma Records now proudly presents her first ever solo-track namely ‘4bidden’, a deep and trippy Nu-Disco number, pouring a touch of 80’s charme with catchy synths & bass and Emma’s moody, impassioned vocal shining on top. Whilst the Original Mix represents a slightly smoother production style, KORT’s interpretation in comparison is coming our way much tougher and hypnotic with chopped vocals and twisted effects from beginning to the end, laying down the perfect addition to the ‘4bidden’ package.